We’re really pleased to be past of this year’s Folk on the Pier Fringe Festival, welcoming George Holmes to the Park Saturday and Sunday at midday. 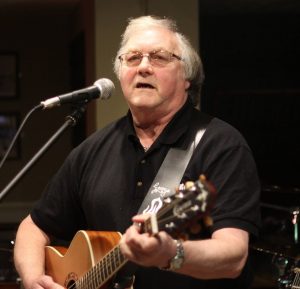 I have been playing guitar and singing from the age of 14.(many Many moons ago.)I started in local skiffle band thanks to the influence of Lonnie Donegan. My first public song was the Rock Island Line. As a Party Rock Band we followed the music around the country Remember before that band called the Beatles,on the music scene was the so called London sound thanks to a cheeky chap called Joe brown,whom I was privileged to back in the 60s. I backed Joe the night Picture of you went top of the charts. We travelled as the London sound backing artists as and when required. Granada Cinemas used to put on visiting overseas artists backed by local bands ,where I was privileged to share the stage with such names as,Gene Vincent ,Jerry Lee Lewis,Chuck Berry,the Barron Knights and Freddy Garrity of Freddie and the Dreamers fame.(to name a few.)I also played the Royal Festival Hall ,to a full house no less in the Frankie Vaughn show.A super lady I backed one day at an impromptu show was the wonderful Isla St, Claire. I play music as an enjoyment and that is why I feel privileged to play a small part in the best gig in the East Coast ,Folk on the Pier. I hope to play many more! 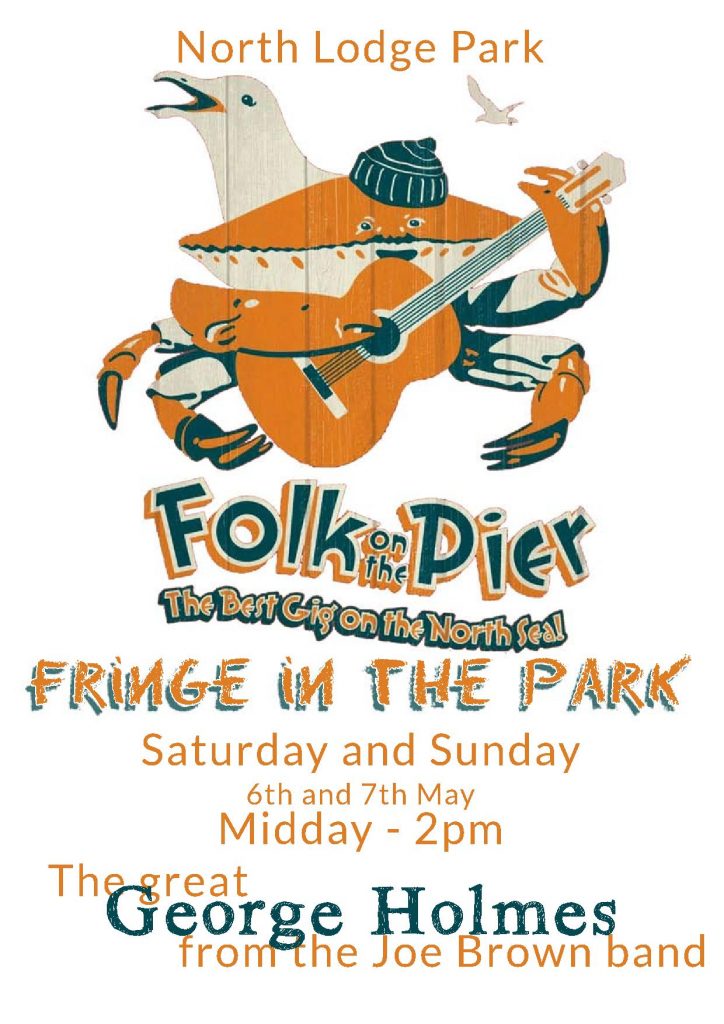